In many occasions it is possible to research Soviet awards based on their serial number or the name of the recipient. This is done though our contacts in Russia who have acces to the Russian Military Archives. In cooperation with the well know researcher Igor Korenev (Research Egorka) we also offer a translation service.

In the world of collecting Soviet awards, Igor is one of the best known researchers. His prime focus is on researching history of men and women, who served in the Red Army during WW2, the engagements and operations, that lead to the Victory in May 1945.

He has translated and researched hundreds of awards and is passionate in bringing history back alive.  He makes perfect use of his investigation skills and his translations are very accurate. He is always willing to give that little extra which makes the research stand out even more!

“Those people were a part of ‘the greatest generation’, whose blood, sweat, and tears bought us our everyday lives. They were not perfect. Far from it. Just like you and I. But they were there at a time when the world needed them and they carried the burden to the very end. Their personal stories deserve to be told and reminded to the current and the upcoming generations. They were not all heroes. And yet there are truly honoured as such!” 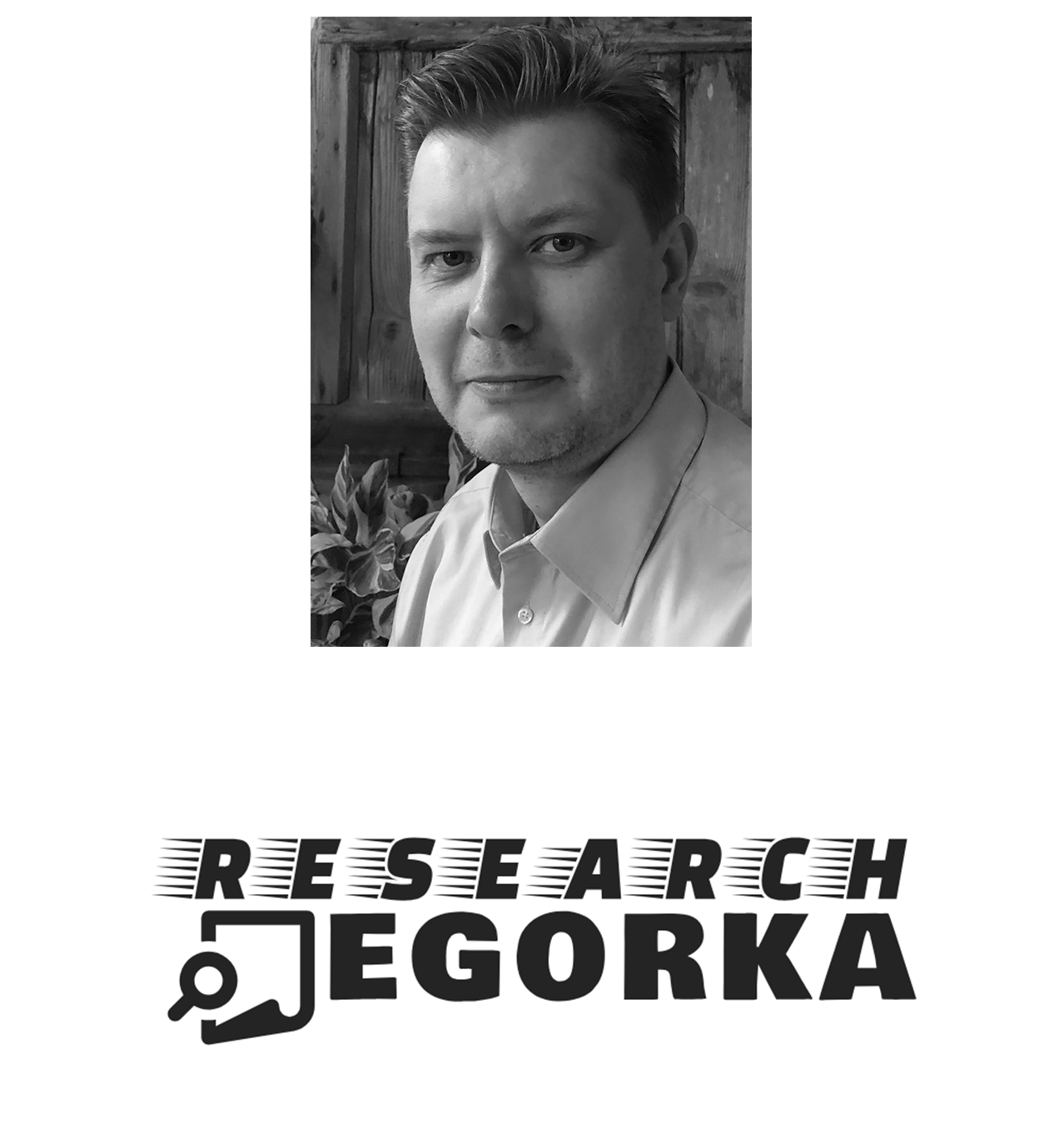 Prices for researching and translation by approximation:

Translation of the citation

The prices above are an indication of what the research will cost. These prices may vary depending on the length of the text and the type of award which is being researched (e.g. Labor, Navy, Partisan). If the researching of an award turns out to be impossible, there will be no fees charged for the service. If extra information like battle journals or maps can be found, we will always discuss the possibilities before taking action.

Below you will find some examples of our research 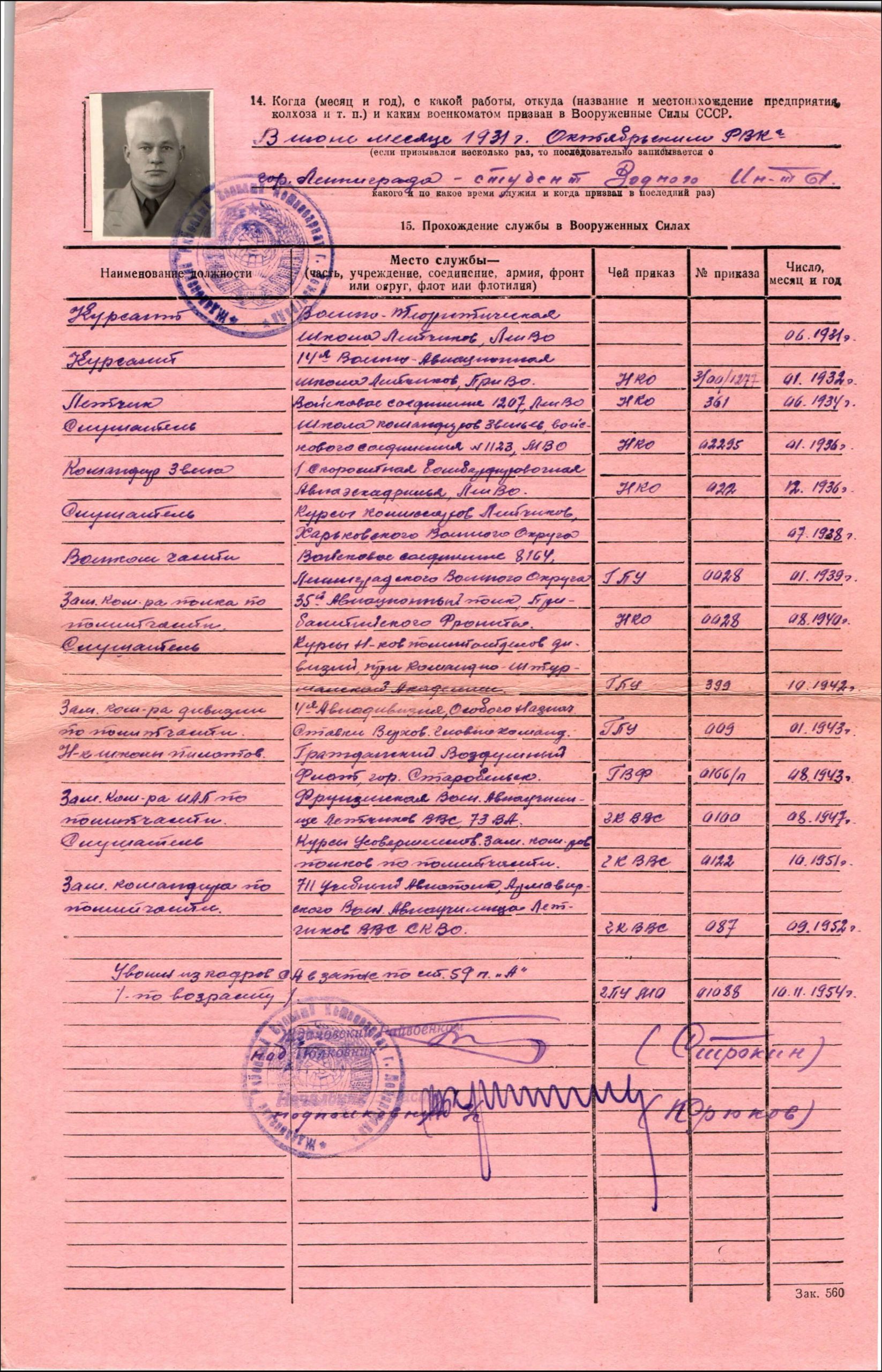 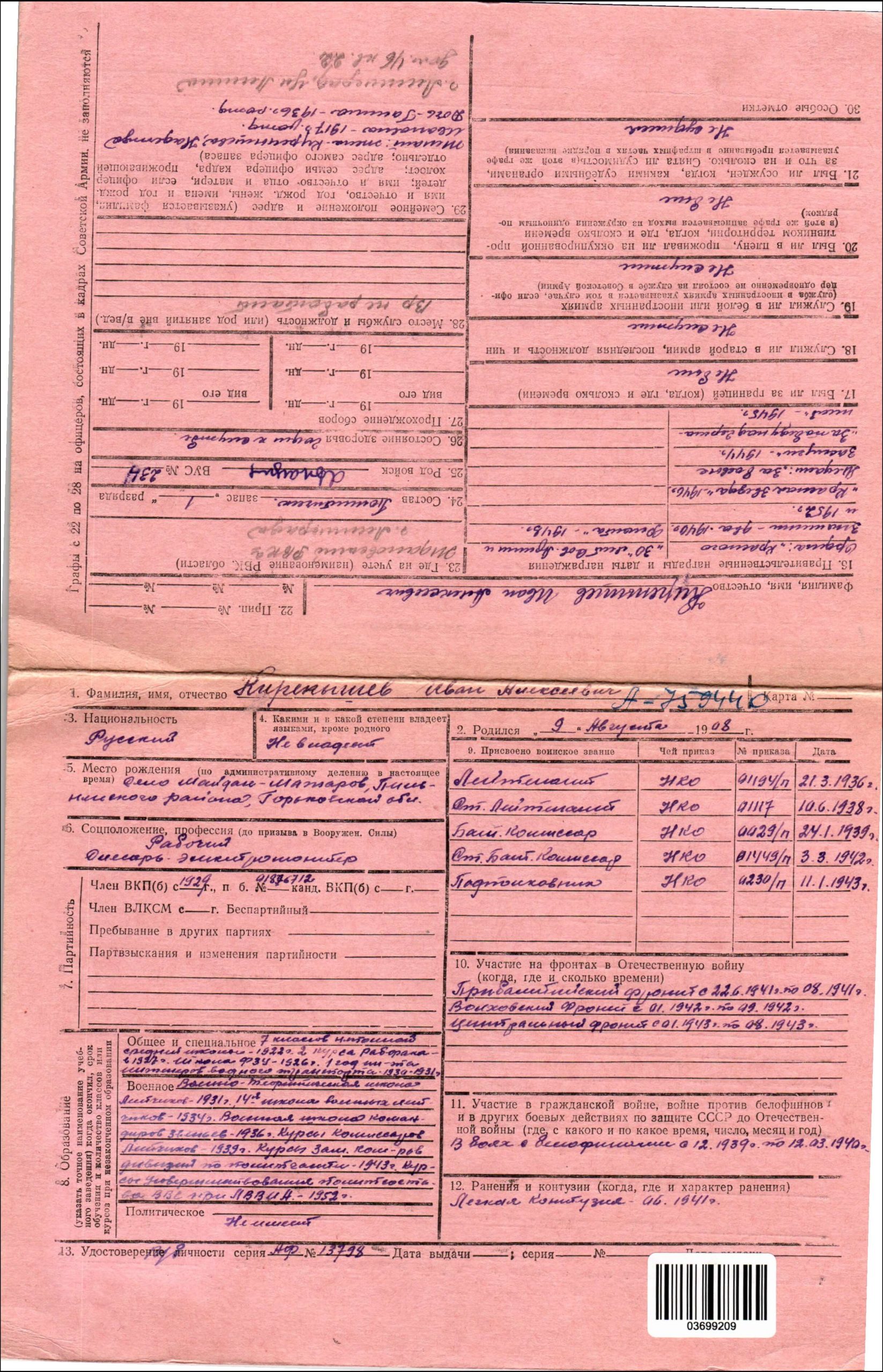 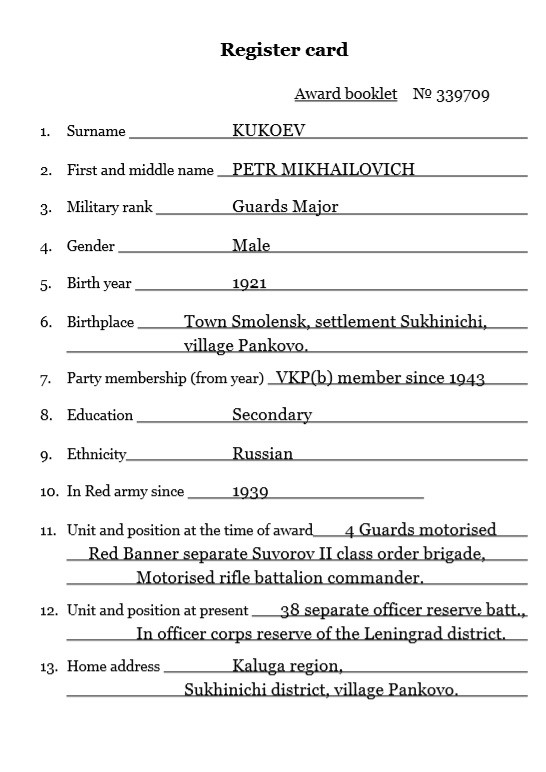 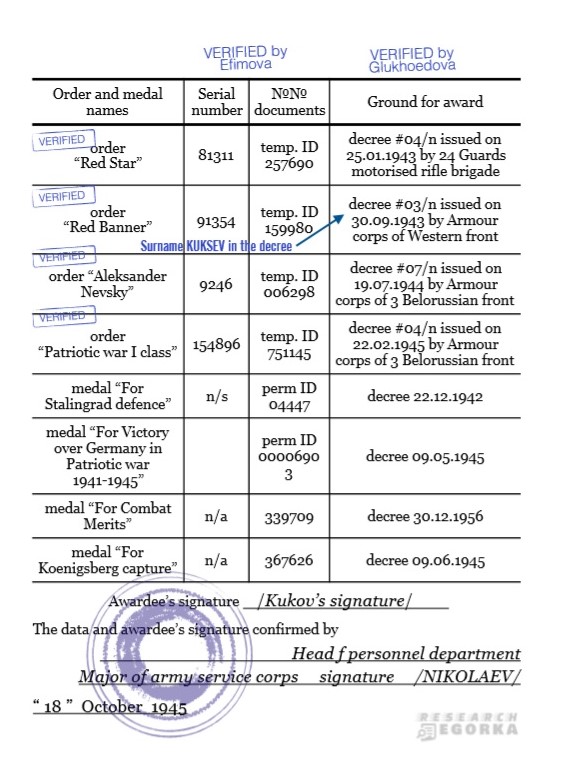 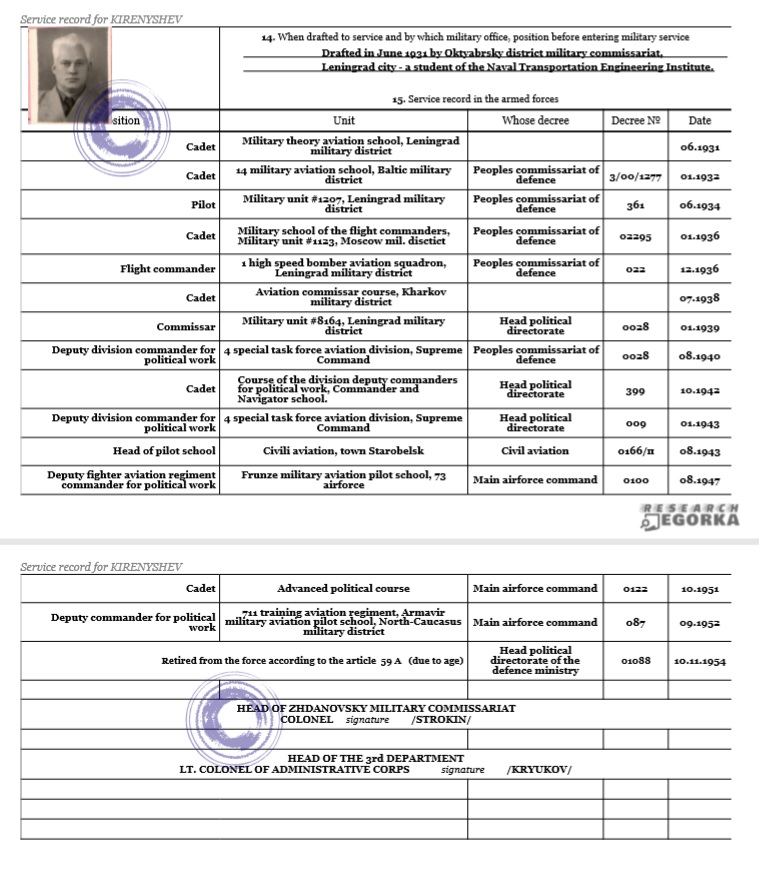 Customer service is our top priority! We will reply to your requests or questions within 24 hours and you can reach us by phone, sms, WhatsApp or email

We offer a wide variety of Soviet awards for a sharp price. All our items are covered with a money back guarantee if not authentic.
Free Shipping for orders over €500!

We buy Soviet orders, medals, badges and complete collections. We can offer high value since we take very small margins and have low overhead expenses. Therefore we can give you the best prices on the internet!